bits & pieces on IT! 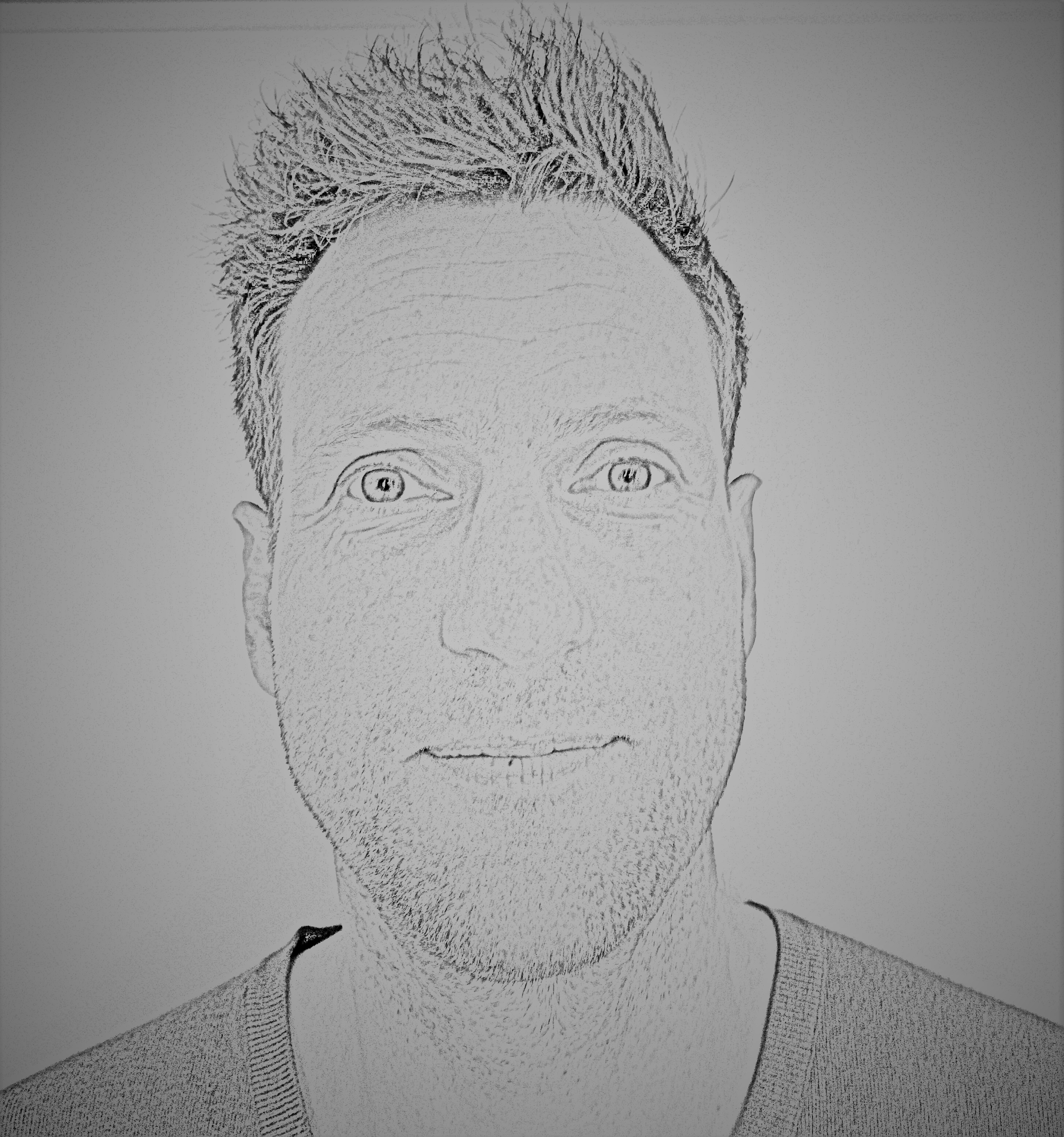 International (norwegian) keys on a Chromebook

I live in the Netherlands and could only get a Chromebook from the UK with the UK keyboard layout. Which is fine for normal situations as it has the qwerty layout and only the £, @, # and " symbols are shown in different keys. But I do have to type some norwegian sometimes. Even on models sold in Norway it is not obvious how to type those characters on a Chromebook even though the keyboard of a Chromebook shows the symbols (local staff in 2 stores did not know..)

This keyboard layout picture saved my day, it shows how to type the few special norwegian (and ofcourse also swedish/finnish) characters: å æ ø

Basically, it’s ALT-GR and the key you want. Turns out you need to do this on a Chromebook sold in Norway as well, they just put the symbols on the keys to help you.

« Domoticz on a raspberry zero w with rasbian stretch lite Jealous of Dash on Mac ? Try Zeal ! »
Do you have an idea or suggestion for a blog post? Submit it here!